Your Internet browser is not supported by this website.
For a fully successful visit of our website, we recommend you install a compatible browser from the following list:

We look forward to seeing you on excess-catamarans.com

WHEN VELOCITY GOES WITH RATIO

Bruno Belmont is part of a team of specialists who worked on the conception of the EXCESS catamarans. Highly specialised in multihulls, he tells us about the first technical specificities of these new boats. 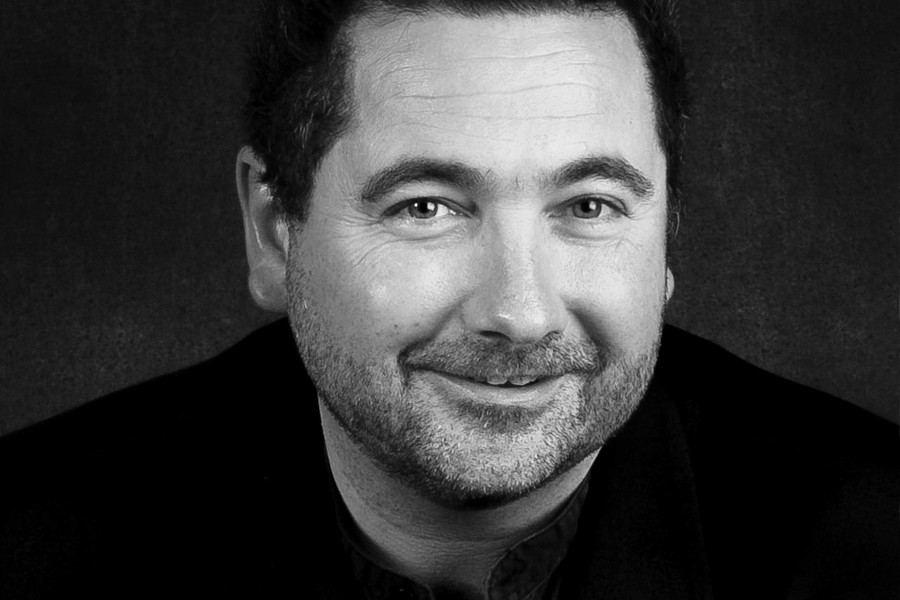 Bruno Belmont is part of a team of specialists who worked on the conception of the EXCESS catamarans. Highly specialised in multihulls, he tells us about the first technical specificities of these new boats.

Bruno Belmont, can you start by giving us a quick explanation regarding your role with the Excess brand?

My mission consists in specifying the different features that the catamaran must provide her users with, and putting together the project, according to the architects', interior decorators', and of course the brand's design offices' essential contribution.

Can you tell us in a few words, about your experience as sailor and specialist? First of all, you graduated from the University of Southampton.

I started sailing as a passion: for competition and as a sailing dinghy instructor, then cruisers, and multihulls. I have always alternated design, construction and regattas, until qualifying as a naval architect, keeping proximity with shipyards and the water. At the age of 24, I had the opportunity to join the JTA team, the Jeanneau race department, that I became the manager of one year later, and where I was able to work on some wonderful projects, such as Pierre 1er, or the trimarans for the film Waterworld which I followed for a year during filming in Hawaï.

Excess catamarans will benefit from an efficient sail area/displacement ratio; can you tell us more?

It is one of the ratios that enables the comparison of a sailing boat's performance: the higher this ratio is, the more velocity the sailing boat has. On the Excess range, we have placed this ratio clearly above that of standard cruising catamarans. But we went further, because it is possible to have an excellent sail area/displacement (SA/DSPL) ratio and lose some of this advantage due to a wrong sail plan, unbalanced hulls or non-optimised weight centring.

On Excess catamarans, we have worked on all of these parameters. Regarding the sails, we have significantly increased the slenderness ratio of the sail plan (called Aspect Ratio), which improves its aerodynamic finesse, and thus the performance of sail setting. Another advantage of Aspect Ratio rigging, with masts positioned far aft, is a decrease in the length of the boom and the self-tacking jib function, which enhances the efficiency of manoeuvres.

For number lovers, in order for this ratio to be compared between boats, the SA/DSPL is calculated in terms of absolute value: without the units of measurement, the formula is: "square root of the sail area divided by the cube root of the boat's mass, then this result is divided by the density of the sea water". Example: A 100m² boat that weighs 10 tons would have a gross ratio of 10m²/ton, but by removing the units, the result will be: 4.68. And if the sail area is increased by 20 m², instead of comparing 10m²/ton with 12m²/ton, you have to compare, 4.68 to 5.12, which means an increase of 8.6% and not 16.7%.

You will no longer think in terms of sail area/displacement ratio during navigation, but it is one of the major factors behind the sports characteristic of the EXCESS range, and not the only one.

To be followed up... 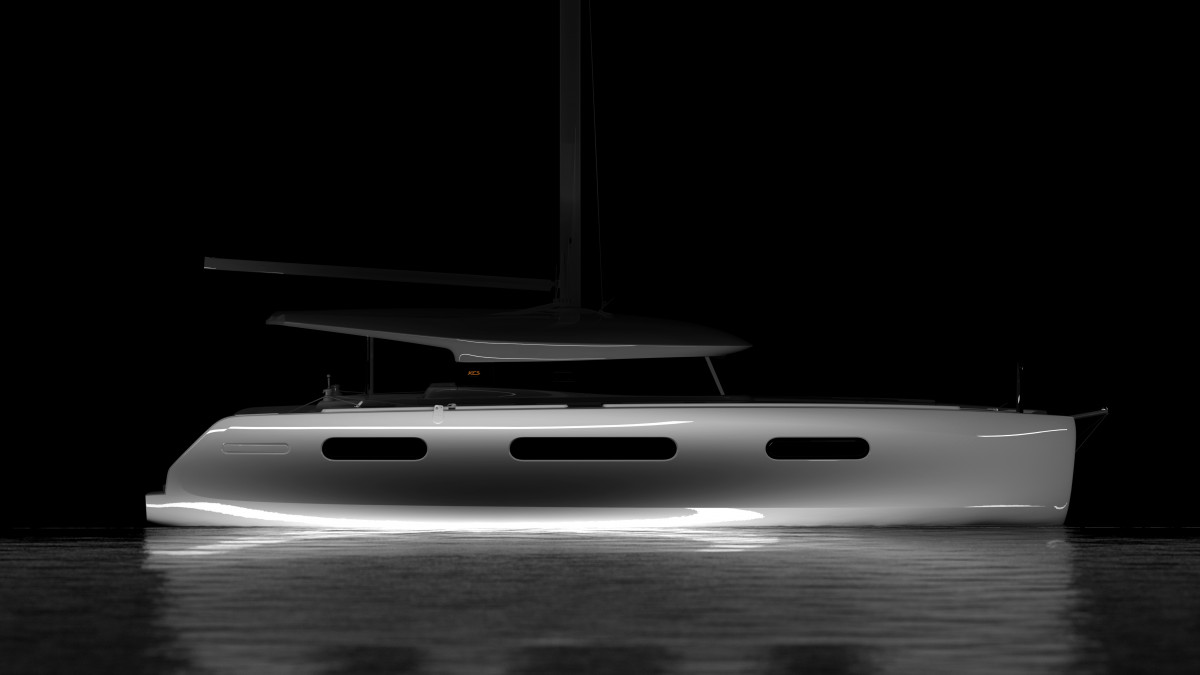